Ahmed Tawfik’s 2008 Utopia explores the grim and dark side of the Egyptian society, where the middle class collapsed as did the apparatus of the state, leaving only the extremely poor and the extremely rich. Tawfik suggests that the rich will do whatever at their disposal to secure as much of the world’s wealth for themselves, while the poor could only take to the streets and fight the thugs protecting the rich.

END_OF_DOCUMENT_TOKEN_TO_BE_REPLACED

Orhan Pamuk’s The White Castle explores the ambivalent slave-master relationship, the power of knowledge, as well as the modernization, or the failure to modernize, of the Ottoman Empire. Set in 17th century Istanbul, the novel tells the misfortunes of a young Italian scholar, who en route from Venice to Naples, was captured by Turkish pirates and brought to Istanbul. Shortly afterwards, he was sold as a slave to an erudite scholar, known as Hoca (master), a man with whom he shares an uncanny physical resemblance. The slave was later ordered to instruct Hoca in Western science and technology, from medicine to astronomy.

END_OF_DOCUMENT_TOKEN_TO_BE_REPLACED

Set in Istanbul, Orhan Pamuk’s novel explores what it meant to be a male or a female in the 1970s, a time of rapid social change, and when the city’s trade with the West intensified. It describes the consequences of romantic love or the loss thereof. The novel is poised uncomfortably between modern and traditional attitudes towards virginity, love and sex, and how honour and shame coordinate such attitudes.

END_OF_DOCUMENT_TOKEN_TO_BE_REPLACED

Najib Mahfouz’s 1966 Adrift on the Nile explores the tension of an absurd world that demands seriousness. It revolves around a group of important figures in Egypt, who gather on the houseboat to smoke drugs, withdrawing from the business of life. Mahfouz, however, explicitly makes the novel about tension of the absurd, rather than an escape.

END_OF_DOCUMENT_TOKEN_TO_BE_REPLACED 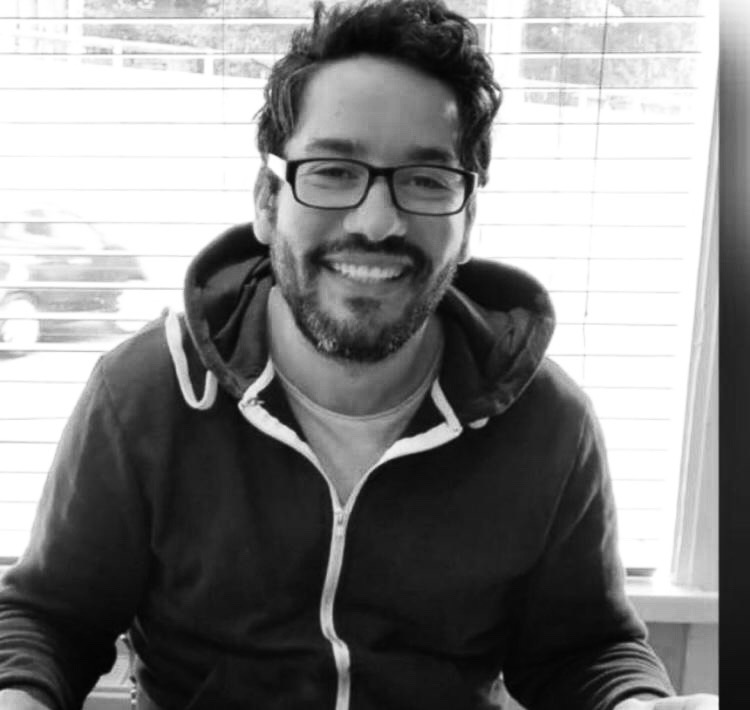